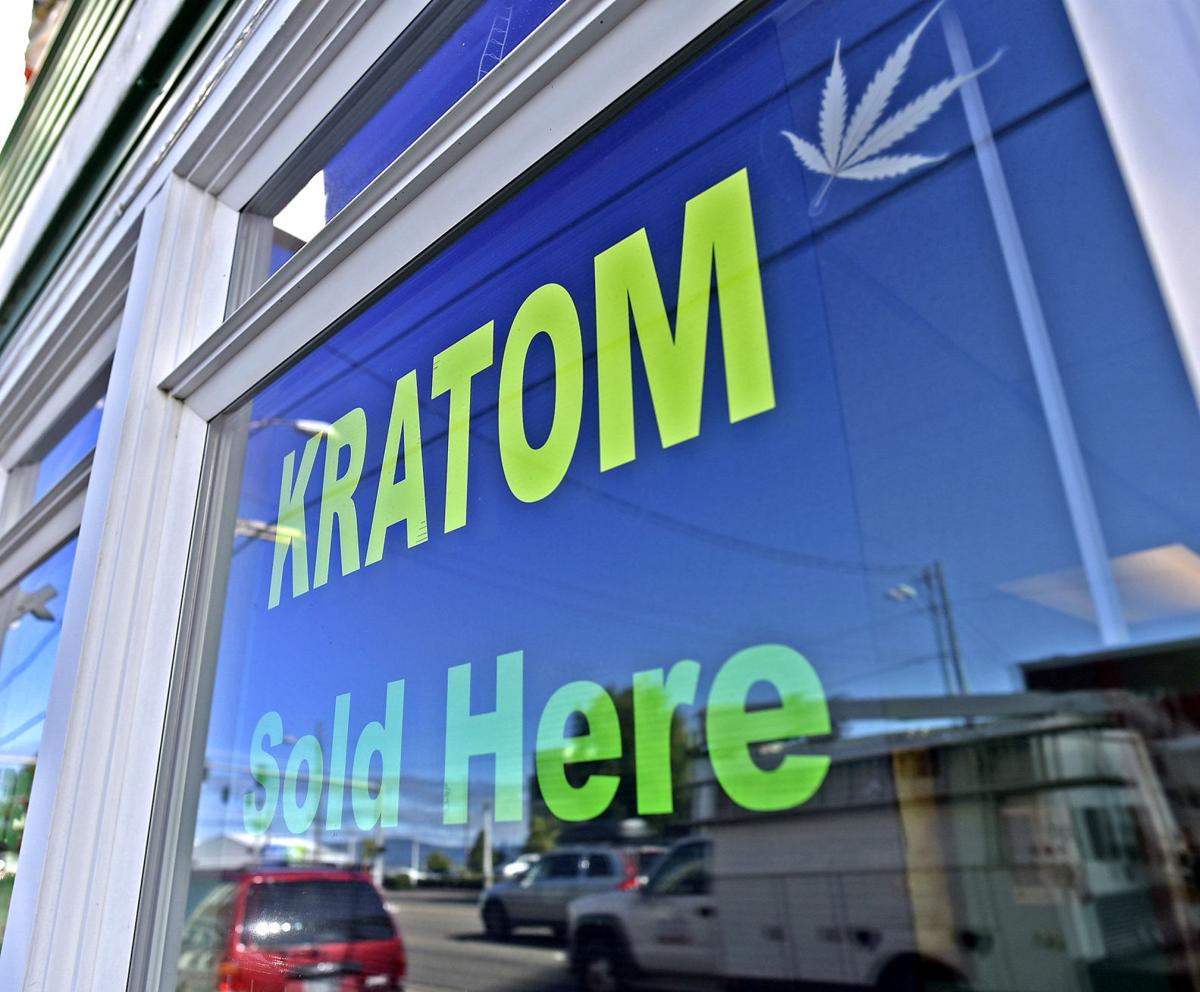 If you have visited certain vitamin stores, smoke shops, or read health news you’ve probably heard about Kratom. Kratom or “Mitragyna Speciosa” is a psychoactive substance made from a tropical tree native to Southeast Asia, where traditionally the leaves are made into tea or chewed by local manual laborers to combat fatigue or improve work productivity.   It is illegal and/or controlled in many of these countries including Thailand, Malaysia, and Myanmar due to the numerous negative impacts it has on their communities.

Unfortunately, here in the U.S. Kratom is not federally regulated.  The dangers to Kratom use in the U.S. are many.  Aside from the lengthy documented side effect profile (including nausea, constipation, sleep problems, erectile dysfunction, itching, sweating, hair loss, seizures, tremor, hallucinations, and liver damage) prolonged use can result in physical withdraw symptoms.  Withdraw from regular kratom use closely resembles many of the symptoms of opiate withdraw including weight loss, insomnia, muscle spasms and pain, aching, jerky movements of the limbs, watery eyes and nose, fever, and diarrhea.

The U.S. Food and Drug administration has warned consumers against kratom use.  In humans the effects of kratom are dose-dependent, producing stimulatory effects at lower doses, while in larger doses producing sedation. And while you may find it on the shelves of that shady gas station down the block-the level of variability and unknown nature of what is in these samples could have potentially life-threatening consequences.  Because Kratom is not federally regulated, no government body evaluates or guarantees the quality and safety of Kratom products sold in the U.S.  A study completed in 2019 by the Centers for Disease Control and Prevention (CDC) found that Kratom was a cause of death in nearly 100 people over a 17-monthperiod.

So what does this mean for your recovery?  Kratom positivity rates have increased in every U.S. region and doubled nationally.  For individuals who were positive for Kratom, they were more likely to be positive for non-prescribed opioids, benzodiazepines, and illicit substances.  Here at Roaring Brook we strive to give our participants the greatest chance to achieve and maintain long-term sobriety.  By performing routine and random urine drug tests for substances-even the ones you may currently be able to obtain legally-we believe we are doing just that. 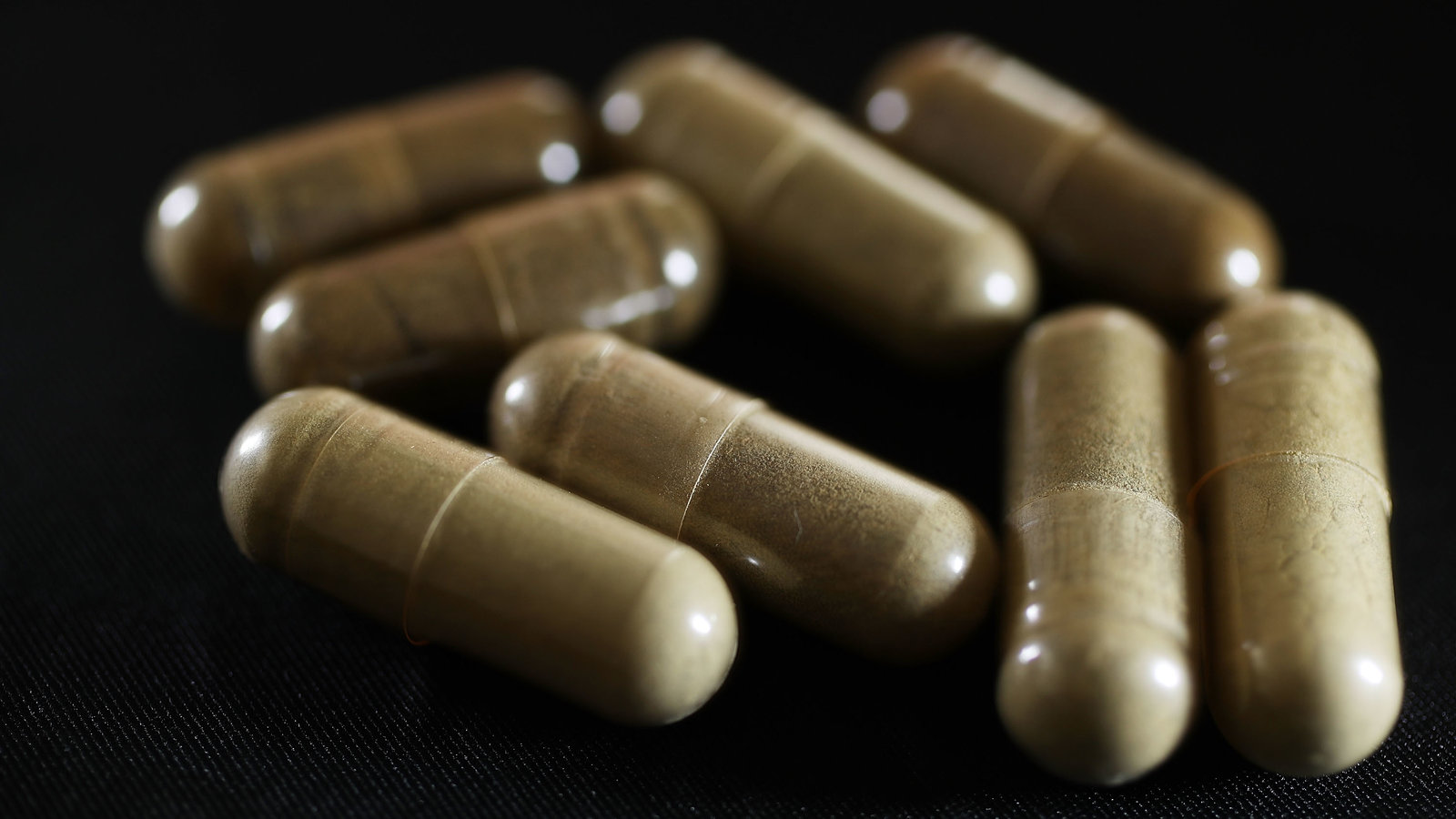 If you or someone you love
needs help, we're here.

We accept the following insurance